The Close Up Card Magic of Martin Lewis

Six card effects from the Academy of Magical Arts "Parlor Magician of the Year" for 2000, Martin Lewis. With an emphasis on offbeat effects, Martin delivers his original ideas with clear and insightful explanations. And, there's a non-card effect included too! As a bonus, you'll also have a chance to learn Martin's Chop-Cup Routine.

This is material designed for the working magician, with each effect being forged in the heat of live performance. All of the routines are practical and carefully thought-out. Includes: 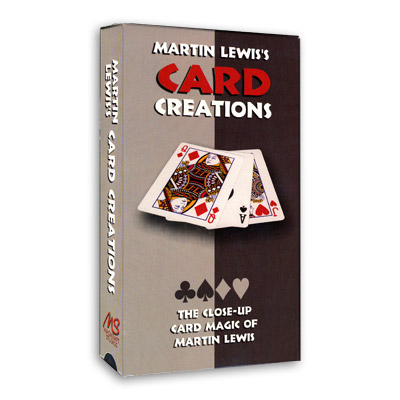