The classic Game of "3-Card Monte" with
a new Twist!

Three cards are shown: two black tens, and a jack of spades. The spectator is asked to "find the picture card," but that's not possible, for now the performer holds three black tens- the jack is found inside the magician's pocket!

The game is repeated with the four-card set. Again, the spectator is unable to find the jack, for the packet now consists of four tens; the jack is again inside the magician's pocket!

The performer suggests that a five card game is too difficult, so one card is set aside. The remaining cards are mixed. The spectator is asked to locate the jack, and of course, suspects that the card that was put aside is the face card. In fact, that card turns out to be a ten. The performer finally comments, "Perhaps Monte is not your game..." He turns the cards over to display a Royal Straight Flush in spades! "You should try Poker, instead!" 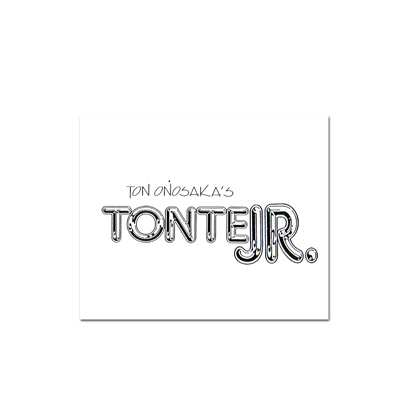