This DVD goes over some of the moves in the opening sequence of the movie 窶彜HADE?E There are 2 sections on the DVD

There is also a conversation between R.Paul Wilson and Damian Nieman (director of SHADE) 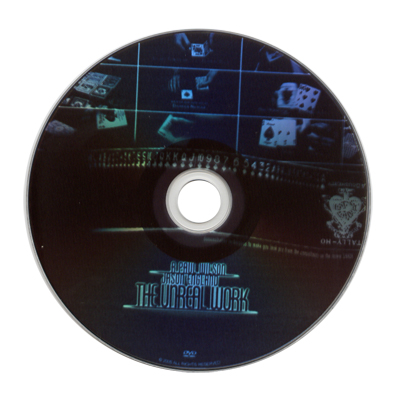