The Maestro left us the 6 of April, 1997, but his magic remains alive. The magic of Ascanio, in four volumes. His theories, his thinking, his philosophy, and the entirety of his card magic, including his legendary routines (with over thirty previously unreleased tricks), full of the Ascanian touch, and his magic with pocket knives. 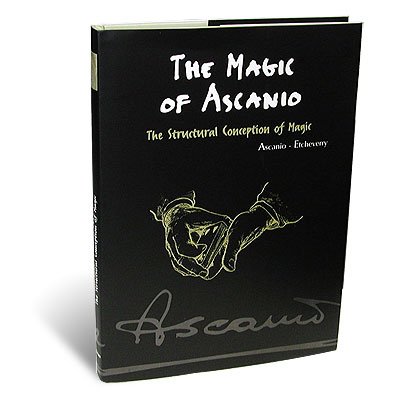